Konin is a city located in central Poland, in the eastern part of Wielkopolska, on the River Warta. Currently it has about eighty thousand inhabitants. To the south of Konin passes the A2 motorway, connecting Warsaw with Poznań as part of the international Berlin-Moscow route. From north to south the national road No. 25 (Bydgoszcz, Kalisz) cuts through the city. The international railway line Berlin-Moscow passes through the city and the River Warta which by an existing network of lakes and canals is connected with the Baltic Sea creating an additional possibility of the use of different means of transport. 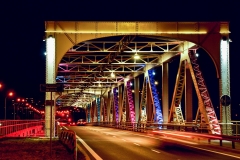 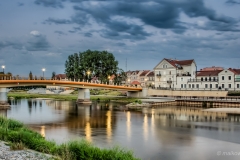 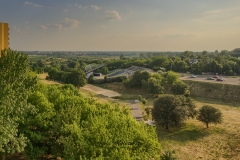